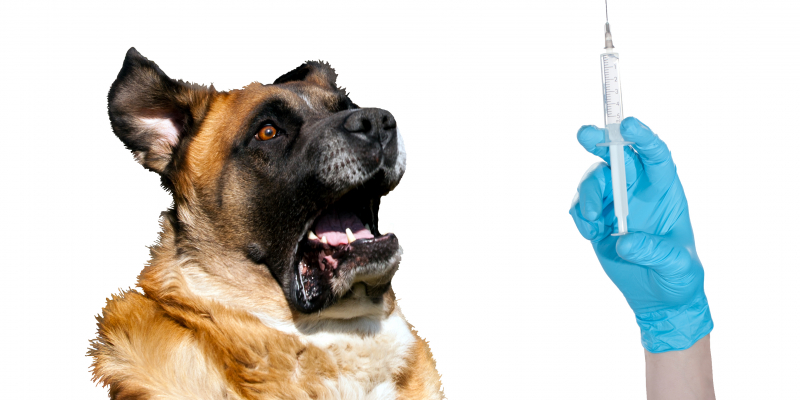 Mum had told George he was on his way to the doggy park. But where did Mum really take him?

For extra suspense, you MUST include TWO Very Short Sentences.

George was soon coming to the end of his days. His legs were weak, barely able to move them anymore. Slowly, he had lost motivation for even food, the only thing getting him up in the morning being the possibility of going to the dog park. George, a loved family dog, had spent the last 2-3 weeks doing whatever he wanted. Going up on the beds, sleeping all day with whomever he wanted. It was almost like nothing could go wrong... until it did. Looking down sadly on George, mum grabbed the leash and said in a happy tone, "we're going to the dog park!" George was so happy, he forgot all his troubles, and got ready to hop in the car. Treats, toys, and his favourite humans, George was the happiest he could have ever been. It was like he never had any troubles in the first place, although the mood in the car suggested something a lot more sad than just going to the dog park.

While George leaned against the seat, ready to pounce out the door, he couldn't help but notice that they were driving past the dog park. Alarmed, George barked to let them know what they were doing. They didn't seem to notice, not even bothering to look at George as he barked. While they might not have been looking at him, he was looking at them, and noticed that all of his owners had tears in their eyes. Past the dog park, there was only one place that we had ever gone before, and as George realised, his eyes widened, twisting his head from side to side, hoping they would notice him and turn back. Suddenly, we stopped in a place George recognised and instantly got bad memories from. We were at the vet. The door opened, and instantly a needle came through the door, and straight into George. That was the last thing George ever saw.

No one has commented on this page yet.