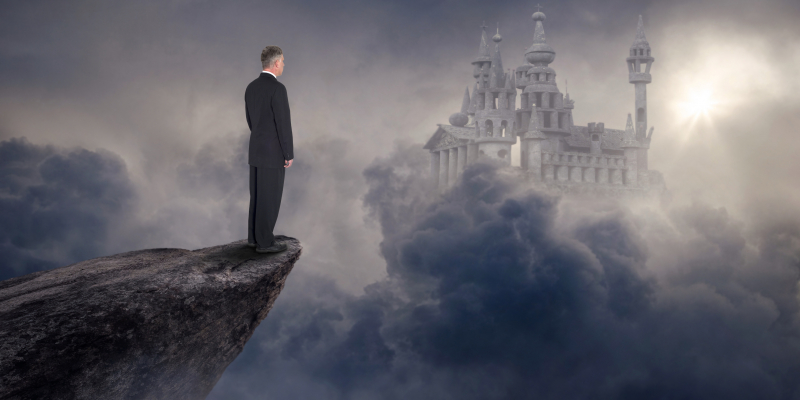 Well, this is awkward.

Has global warming sent Murray’s holiday home off into the clouds? Is Murray dreaming?

Tell us using the following words:

Murray was having a mid life crisis. He was 45, going grey, in middle management for a fossil fuels company, and had recently broken up with his wife, Karen. So on a bleak Wednesday, as the rain lashed at the office window outside, he decided he wanted a holiday. He strolled jauntily out of the building to his lime green Toyota Prius, which promptly broke down. Standing in the storm, he called up a car rental company, but it was Christmas time, and they had all been booked except for a mustard yellow caravan.

So he drove to Florida, where he found his ramshackle old holiday home crouched in the mud, wood and shingles flaking off like dandruff. Murray sighed and dragged his bulging suitcase over the defaced welcome mat, into the mildewy hole he had boasted so much about at work. Of course, he had left out the mildewy hole part. The floorboards creaked, and he could hear the suspicious scuttle of rats. The miserable cold seeped into his bones, and on the whole, he felt thoroughly damp. His head began to spin, and he moaned.

"I think I need a lie down," he said, slumping down on his moth bitten couch next to a pair of scissors he had won for coming second in a competition that involved shearing a European pygmy ram. The only other competitor had both his arms amputated, but he left that out of his stories.

Gravity seemed to lose it's grip on his house, it rocketed upwards, like a budget Up, (the Pixar movie with a dog and an old boomer in a house with balloons tied to it). Murray gripped the couch till his knuckles turned white, and he screamed his head off. Clouds rushed down to meet him, and his ears popped from the dropping air pressure. The house finally slowed to halt and Murray's first thought was: 'How much insurance can I claim for this?'

"Murray Tibbins, arise," boomed a voice from above. Murray stumbled to his doorstep to see a massive figure robed in ivory white. His head peaked through the clouds, obscuring his face, but he could see the bottom curls of a dark, rich, chestnut beard.

"Yes, you overdosed on a toxic fume from the fungi in your pantry," the guy said in a very matter of fact tone.

No one has commented on this page yet.